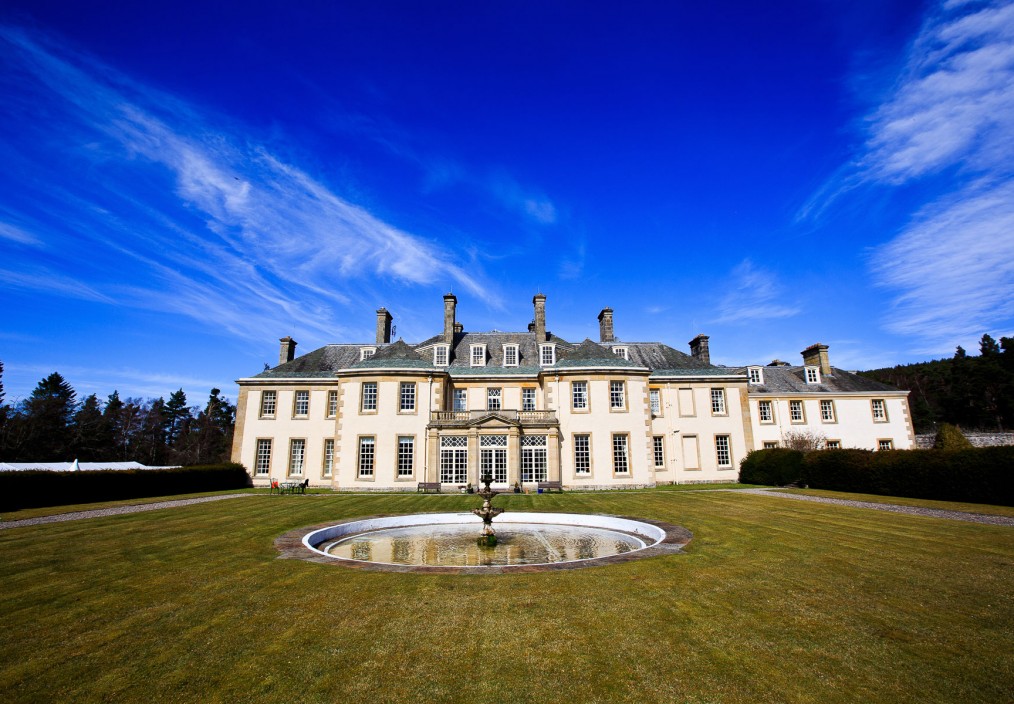 Alex and Suzie’s wedding at Aultmore House and Inverallan Church was a cracker – a fantastic wedding to go with a great story.
As well as being clients for the day Alex and Suzie are also good friends and it was a special privilege to both shoot the wedding photographs and also be there to witness them taking their vows and celebrating in style.
My recollection of the story of Alex and Suzie goes back a few years when I collected Suzie from the airport after her study abroad semester in New Zealand. She had shared a flat with my wife, Fiona and had headed off to study in NZ not long after she and her sister Cairine had both been a bridesmaid for Fiona when we were married. Anyway, Sooz came through the doors of the airport overloaded with too many bags, and a smile a mile wide. We heard the stories of life in NZ and meeting Alex, and then progress a few years later, and they’re married!
Alex and Suzie had booked Aultmore House for their wedding, an absolute gem of a venue in Nethy Bridge with beautiful views of the Cairngorm Mountains as a backdrop. They were joined in the run up to the wedding by their friends and family gathered from all over the world including friends from their time in New Zealand and Alex’s family from Minnesota.
After morning preperations at Aultmore House we made our way along to Inverallan Church in Grantown, a beautiful building and somewhere Suzi knew well from taking family holidays in the area when growing up. David Meredith married them and a beautiful and deliberate ceremony marked a real sense of celebration – I’ve never seen a couple smile so much!
We stopped off for a couple of quick photos en route back to Aultmore where we shot the group shots before guests were entertained with dancing into the marquee – a beautiful meal and a fanstastic round of speeches.
I too Suzie and Alex for a quick drive after dinner to get some shots with the two of them before we lost the last of the light and then headed back to the Marquee at Aultmore for a night full of dancing – watching Americans learn to Strip the Willow is great entertainment!
If you’d like to see the full set of images from the day you can send me an e-mail here.