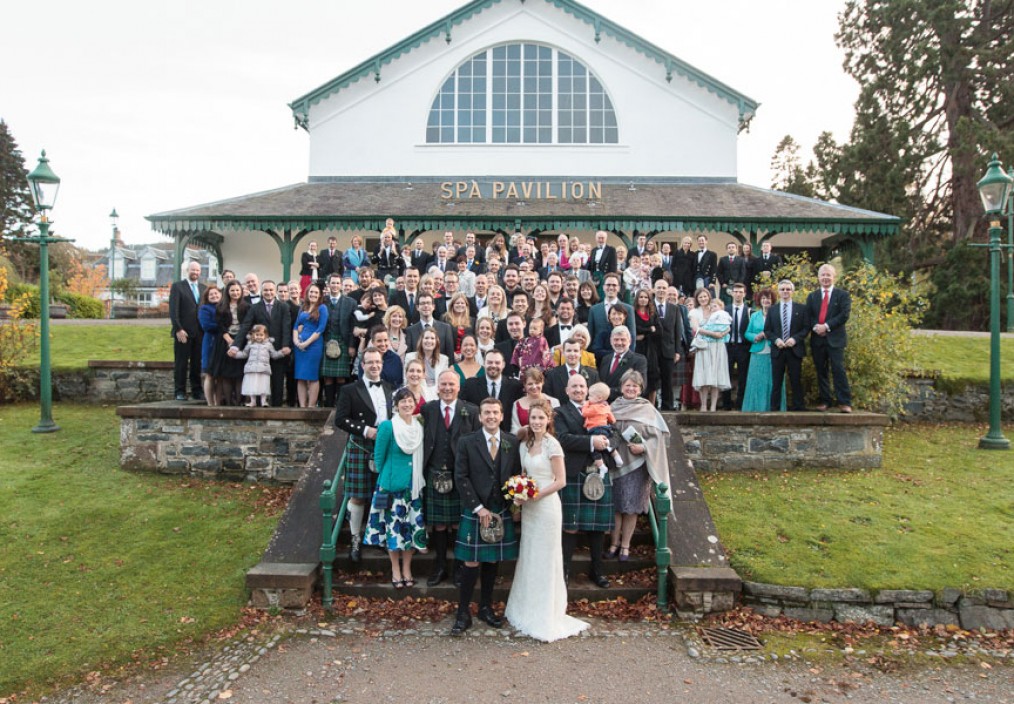 I’ll be exhibiting at the Strathpeffer Pavilion Wedding fair tomorrow and to celebrate I’ve teamed up with MacKenzies’ to offer a mini break in Strathpeffer. It’s technically aimed at newly engaged couples but we’re generous, anyone can enter.

The prize consists of:

– 1 night’s accomodation for two at Linnmhor House, a beautiful luxury Bed and Breakfast in the heart of the Highlands.

– Lunch for two the following day at MacKenzies in Strathpeffer.

The winning entry will be notified by Friday 09th January.

And if you’re recently engaged then why not come along to the Pavilion between 12 – 4pm tomorrow to see what they, and I can offer for your wedding plans! 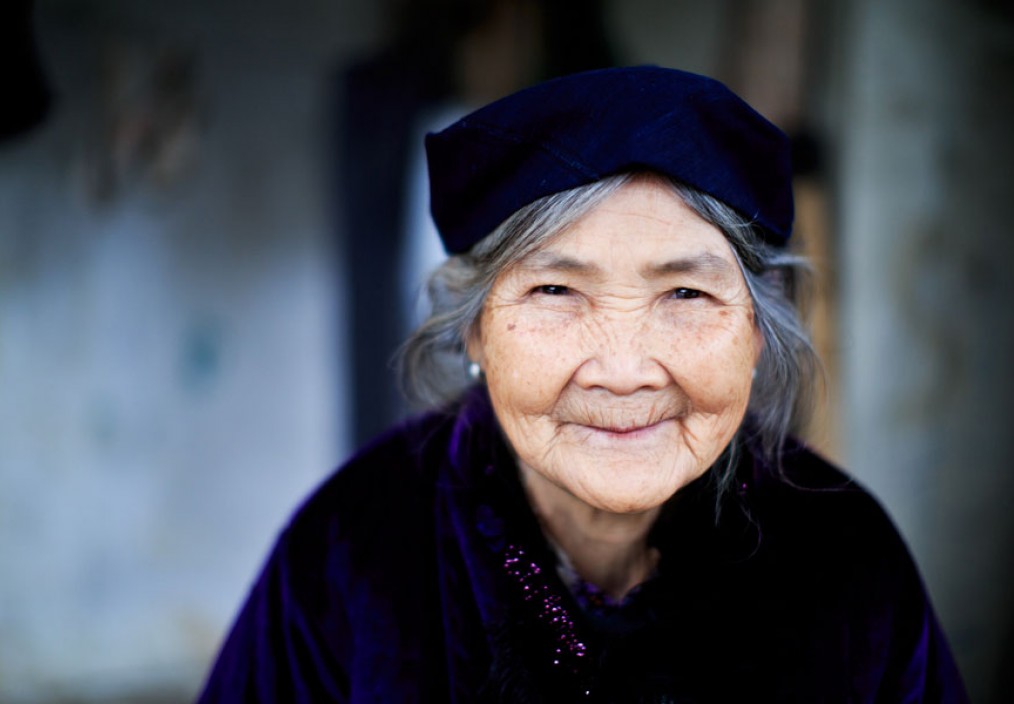 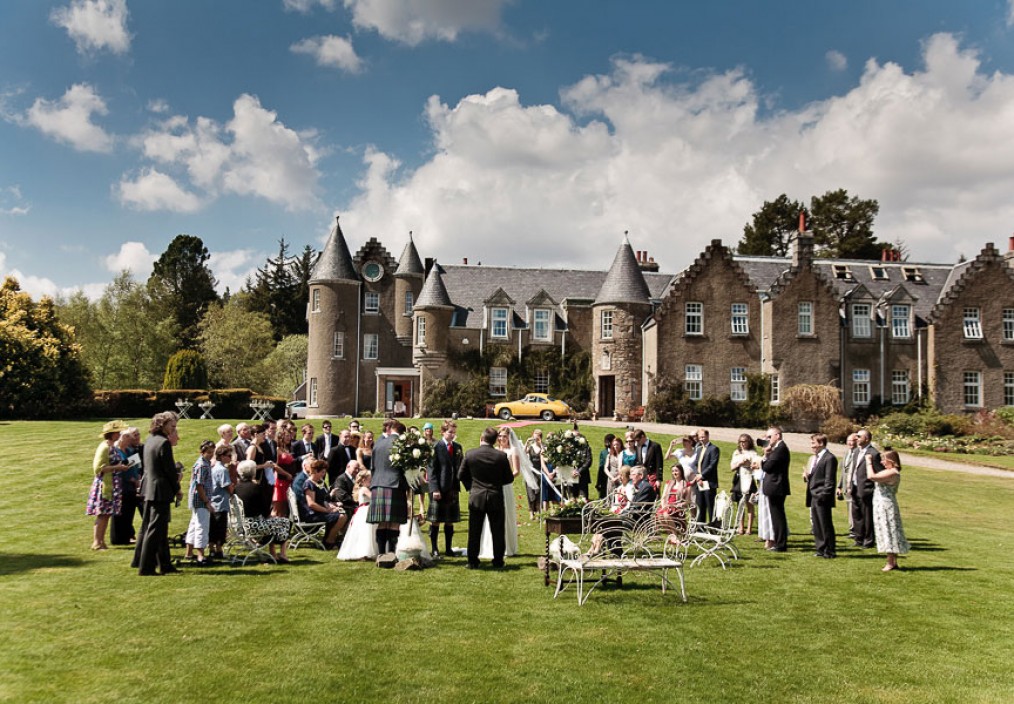 Are you planning a wedding in Inverness or the Highlands and Islands for 2015?

If you are recently engaged, or just getting around to planning your wedding day, congratulations!

I appreciate that there can be a lot to organise, and will be happy to help advise as to how to make the most of your day, as a photographer with 10 years of experience photographing weddings throughout Scotland I’ve seen some of the best, (and a few of the worst!) ideas and suppliers to help make the most of your wedding celebrations.

Of course I’ll also be happy to advise how I can help you make the most of your memories with beautiful wedding photographs, the one thing you are left with when the wedding is all done!

Get in touch, I’d love to hear from you! 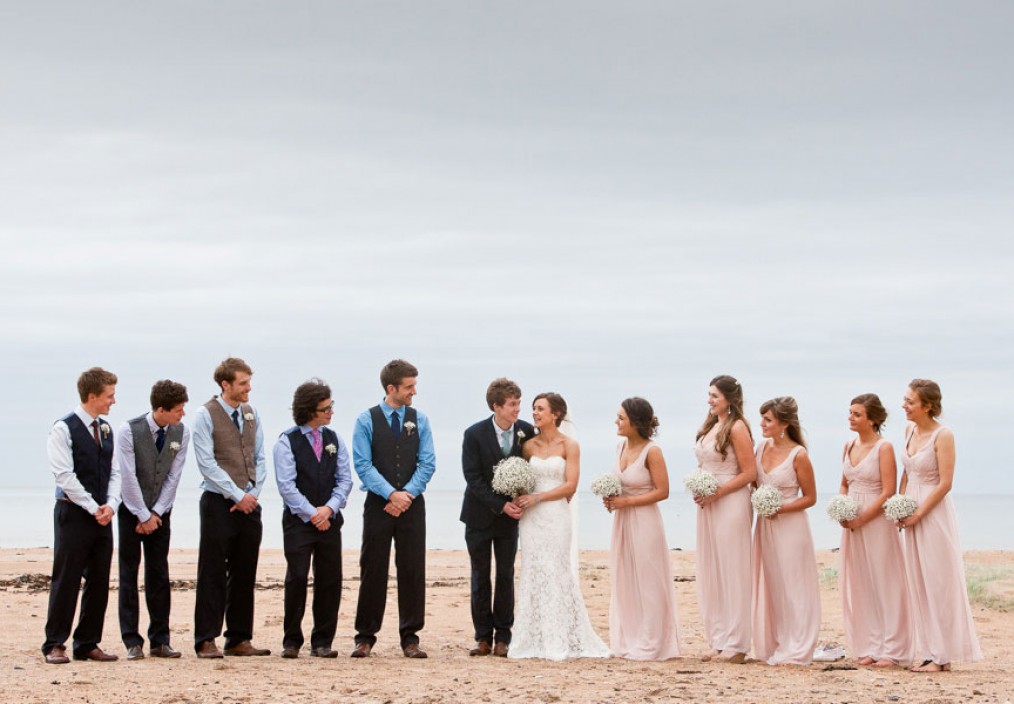 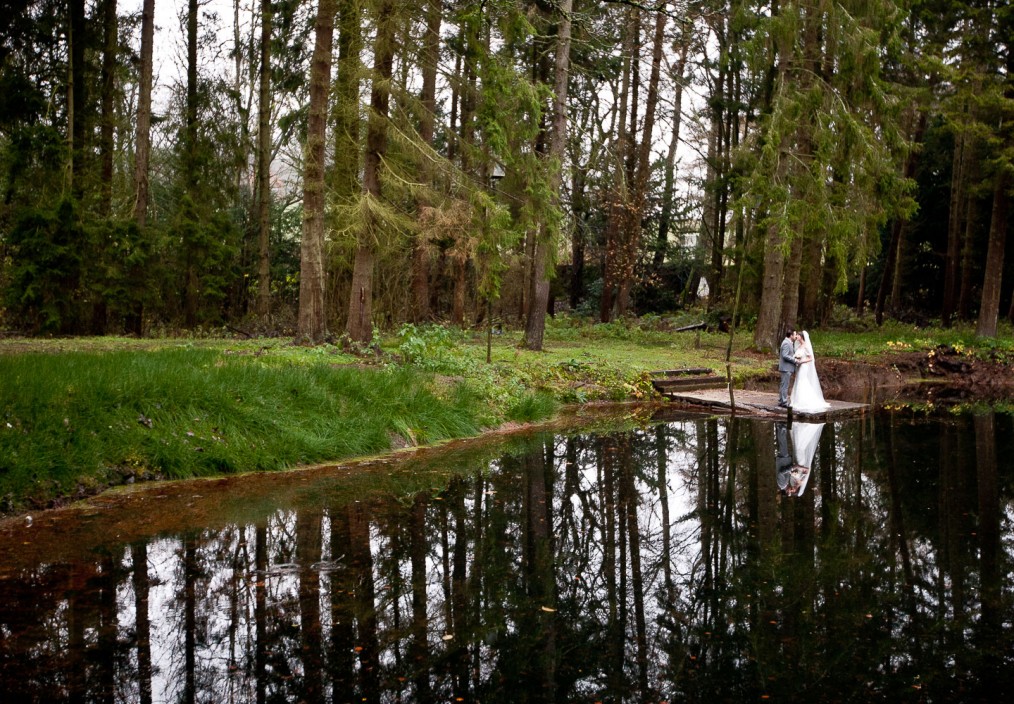 I was shooting my last frames of the year on Friday, at the wedding of Anne and Luke.

The wedding ceremony took place in St Andrews church in Glenrothes, followed by a mad dash to Fernie Castle for the reception. With it being November and the weather being truly Scottish it was a bit of a rush to make the most of the daylight, but we managed!

Congratulations Anne and Luke and thanks for having me share the day with you both, I’m looking forward to getting into your edit. 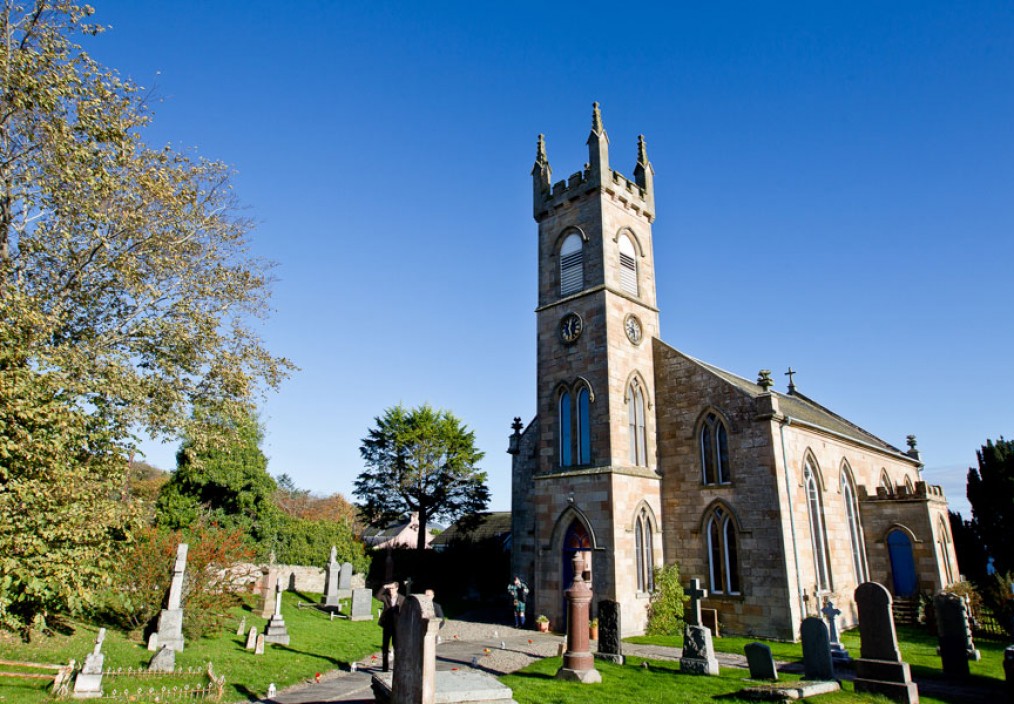 I’m editing through the last few stages of Simon and Ruth’s wedding from last month at the moment.
Read More›
in Scotland / Weddings 0 comments 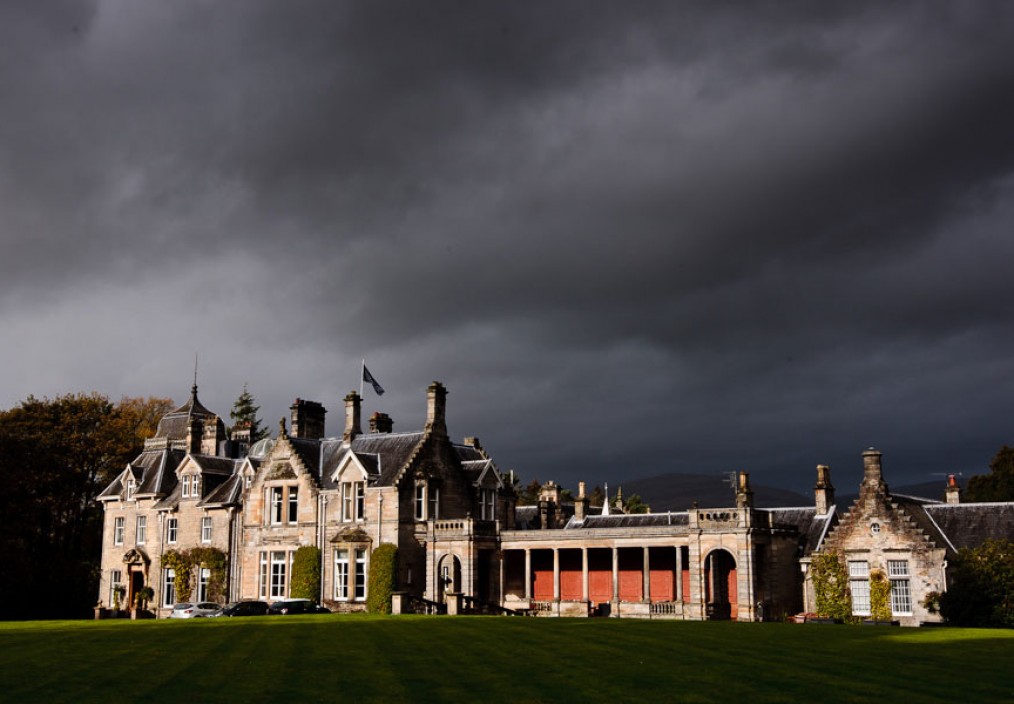 Getting married at Solsgirth House? Get in touch, I’d love to show you my Solsgirth Portfolio. 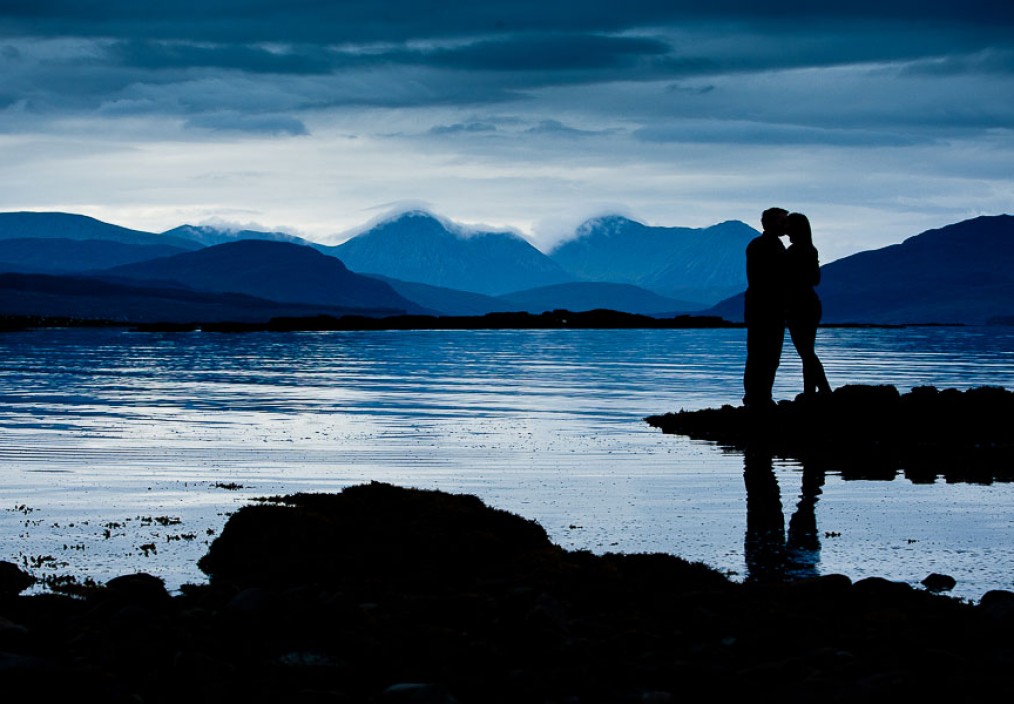 Monica and Daniel got in touch to ask if I would be able to take them on a mini tour of some of my favourite parts of Scotland, the capture some beautiful images and celebrate their engagement.

They had come over from the States for a weeks holiday and when our initial plans were put out by the weather we headed for a mini road trip up from Eilean Donan Castle before making our way through Lochalsh and onto the Isle of Skye.

Here’s a sneak peek of my favourite shot, with more to come later! 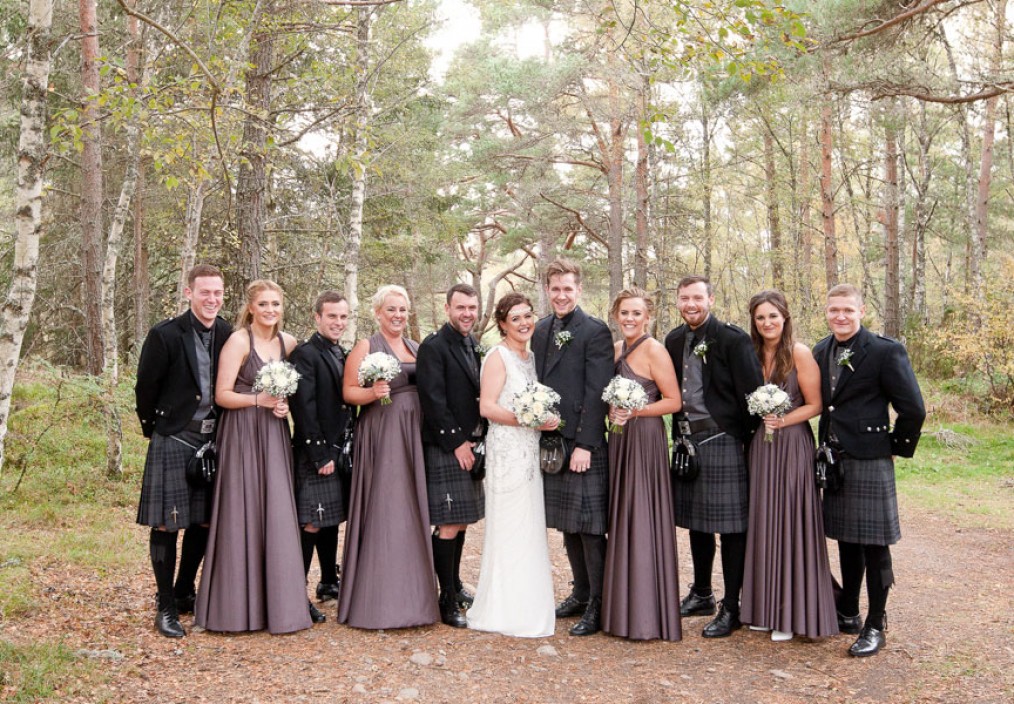 Samantha and Ross were married yesterday at the Hilton Hotel in Coylumbridge.

We managed to get lucky with the weather, meaning that the ceremony could be conducted by the riverside on the grounds of the hotel and we could make the most of the grounds for the wedding photographs.

I’m looking forward to getting into the edit, but it’s going to need a lot of coffee! 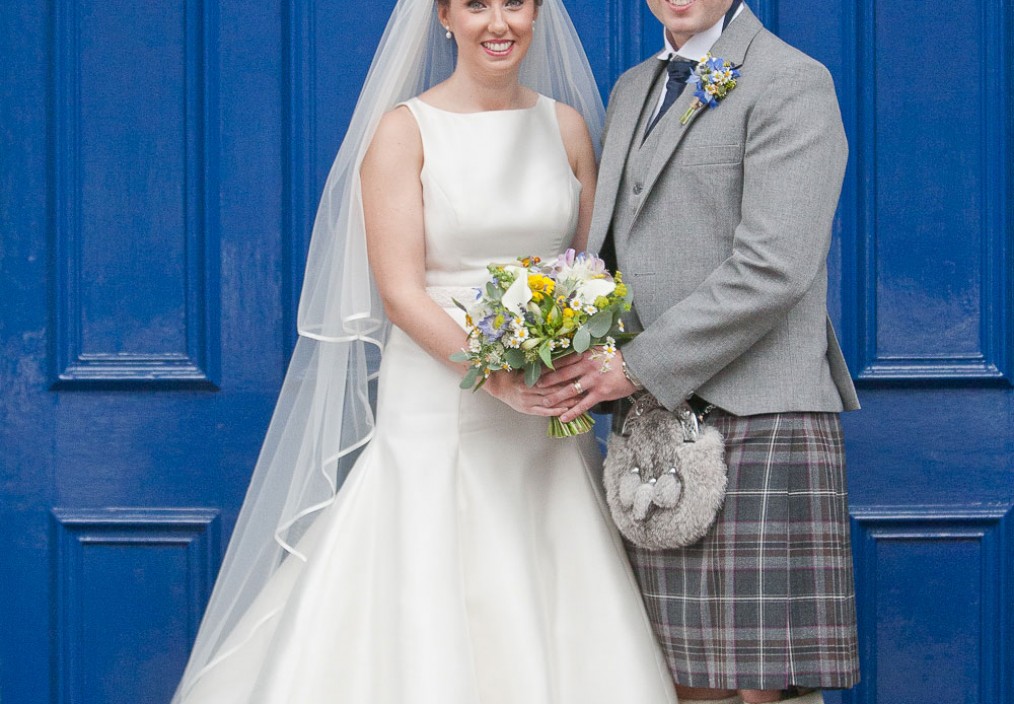 I was in Edinburgh today at St Andrews and St Georges West Edinburgh for the fantastic wedding of Christina and Jonathan.

It was an interesting day to be in Edinburgh, with news trickling through of the referendum result, the fact that Christina and her bridesmaids and parents were getting ready in a hotel next to the Scottish Parliament made it even more interesting as she was interviewed on leaving the hotel by a passing news crew.

I was particularly pleased to be with Christina and her family, having previously shot two of her cousins weddings and another one booked in for next year, I feel like part of the family!